We are BridalUSA, International Marriage Agency.

WebMatch is a completely free international marriage matching app operated by BridalUSA. Find your ideal marriage partner from WebMatch members all over the world.

Please log in to Webmatch from the button below.

If you are a first-time user, please apply for membership.

J and M from California, USA

The reason I married my husband is because I love him, but even before I met him, I had decided that I would marry a Westerner. Up until now, I have seen people of various nationalities, and the way Western men treat women and their way of thinking as a partner has made me feel right.

Since it is a country of immigrants, I don't think you will be seen as a "foreigner" unless you go to the countryside. You can find jobs in urban areas, and there are plenty of Japanese restaurants and Japanese supermarkets. Of course, I think there are many other things, so I would like to discover the goodness from now on. I emphasize the greatness of American men rather than American life.

I think there are individual differences, but this is what I felt.

First of all, please be proactive in finding a foreign lover who is considering marriage. And while you're dating, focus on getting to know each other better, including each other's cultures and customs. Even if Japanese people get married, there are opportunities to live abroad, but if you don't like the country, you can come back, and you can complain about that country to each other. If the other person is a foreigner, that is not possible.

K and H from California, USA

The person I fell in love with just happened to be a Japanese-American living in the United States.

I highly recommend it. Personally, I recommend Japanese American or Japanese living in the United States. Because I think there are many couples like us who get along well because we have a lot in common, such as ways of thinking and food. 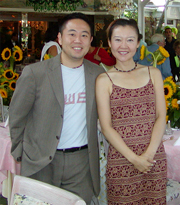 A country where you can express yourself more

My sense of United States

It's been 20 years since I studied abroad in high school, went to university, and got a job. I think the reason why I like United States so much is because I can express myself more. I think it's the best place for women who have careers to further improve themselves because the environment is easy for women to work in. Of course, in the United States, where it is common for women to work on an equal footing with men, you have to work hard all the time, so hard work is essential. Outside of work, there are many exciting things to do. For example, you can buy your own home or volunteer to participate in your child's school events and classes. You can go on to graduate school and continue your studies, or if you want to expand your hobbies, there are plenty of opportunities at community colleges and clubs. It's not all about good things, but for me, the charm of United States is that you can make your own way and make a living, and the system is in place. 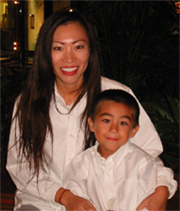 Y and S from California, USA

I met a sincere and kind man who I could relax with. And that it was American. However, it is certain that one of the reasons I decided to get married was that I liked English and had a longing for overseas. Having lived in Los Angeles for a year, I knew how easy it was to live there, which was a big trigger for me.

I think the best part is that you can enjoy life. I was in sales for a travel agency in Japan for about five years. Working overtime until midnight was commonplace, but I never questioned it. However, after working as a trainee at a branch in Los Angeles for a year, I saw with my own eyes that the local people finished work on time and enjoyed their private lives to the fullest. And I found it very comfortable and human. You only live once, so isn't it natural to want to make the most of it? Also, there are many Japanese Americans in Los Angeles, where I live, so even if I miss Japan, there are many Japanese supermarkets and restaurants, so I don't have to worry too much.

If there are some differences between the two, we must be careful not to pretend that it is an individual problem, but that it is a racial difference problem, just because we are an international marriage couple. Two people who grew up in different environments live together, so I think the differences in ways of thinking and customs are the same for both Japanese and international couples. I think it is important not to leave problems until later, to solve them on the same day, and to have a feeling of consideration for the other party. 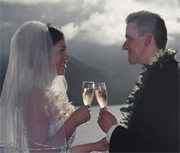 Longing for life in a foreign country

I longed for a life abroad, but I also felt that the uniform life of women in Japan was unsatisfactory. It is a greedy idea that I want to do my career, marriage, child-rearing, and my own pleasures all at once without being shy about my family and surroundings. But you only live once, and you never know when the end will come, so I think it's okay to be greedy.

The good thing about American society is that it gives opportunities to anyone who is motivated. For example, it is much easier to carry out activities such as building a career or getting married while attending university, or having and raising children while working. I think there are individual differences, but American men provide solid support for such things, and people around them do not look down on such men.

International marriages are no longer rare, and I don't think it's necessary to treat them as special. I think that the difficulty of getting married and living with two people who have grown up in different environments and have different ways of thinking is the same for both Japanese and foreigners. Nonetheless, you need to be prepared because you will be separated from your parents, siblings, and close friends, and you will be starting from scratch in a foreign country. However, if you live in a city with many Japanese people, you will not feel inconvenient or lonely. 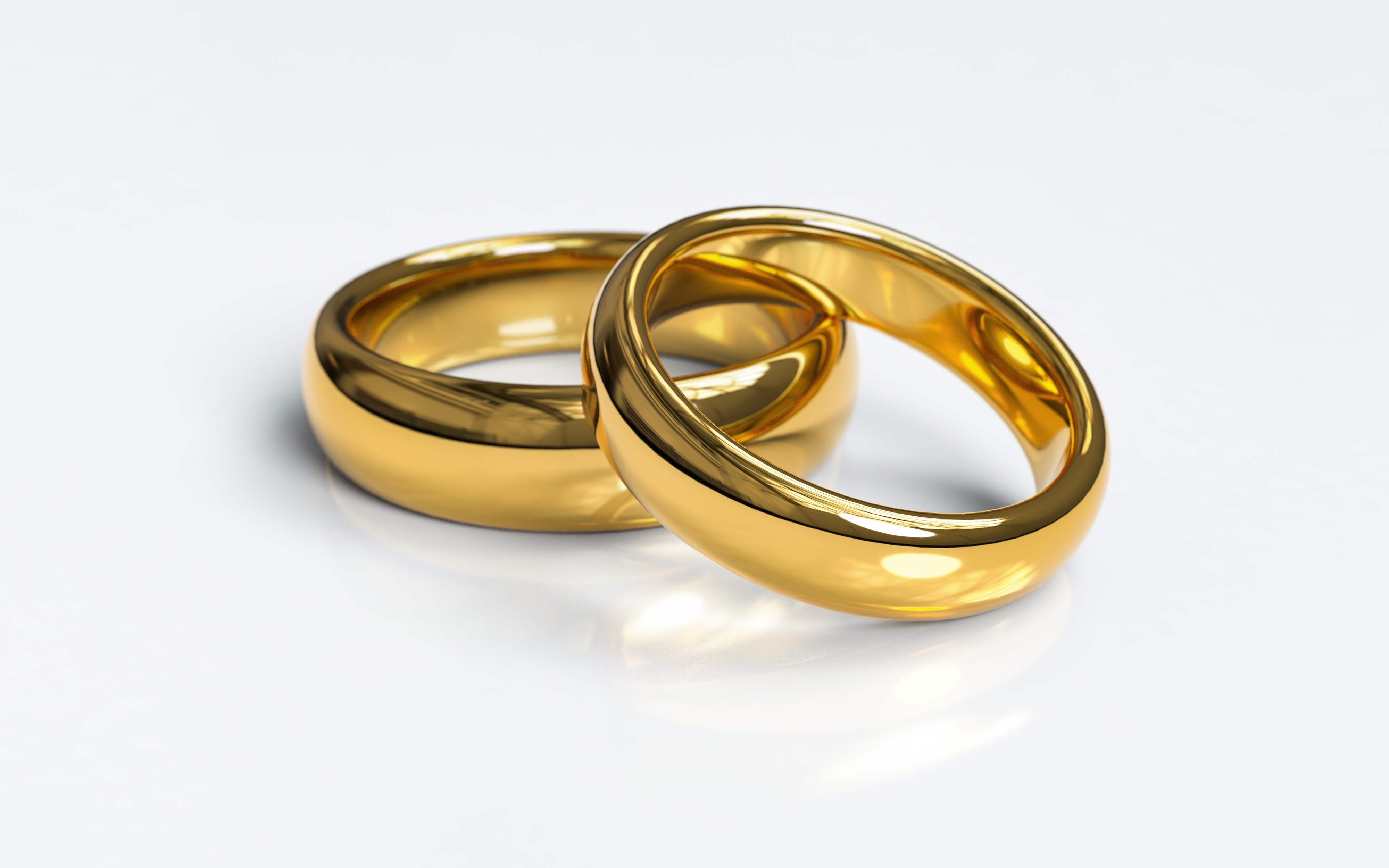 After studying at an American university

After working as an office worker in Japan, I wanted to study again. I was attracted to his personality, sense of values, etc., and started dating with the intention of marrying each other. Since my family is still in Japan, I was thinking of returning to Japan someday, but after meeting him, I decided to continue living in the United States.

It is possible to have a relationship that respects each other. respect for privacy. There is an environment where you can challenge anything depending on yourself. The general public can easily help with welfare and community volunteers. There are still many things to consider, but I think the big point is that you can be yourself without worrying about what other people think or how you look.

If you bring the Japanese view of marriage to United States, you may be confused by the differences. Whether American or Japanese, each person has a different way of thinking. If your thoughts are flexible and positive at any time, I think that not only marriage but also other things will go well. International marriages and marriages between Japanese people have the same important points. 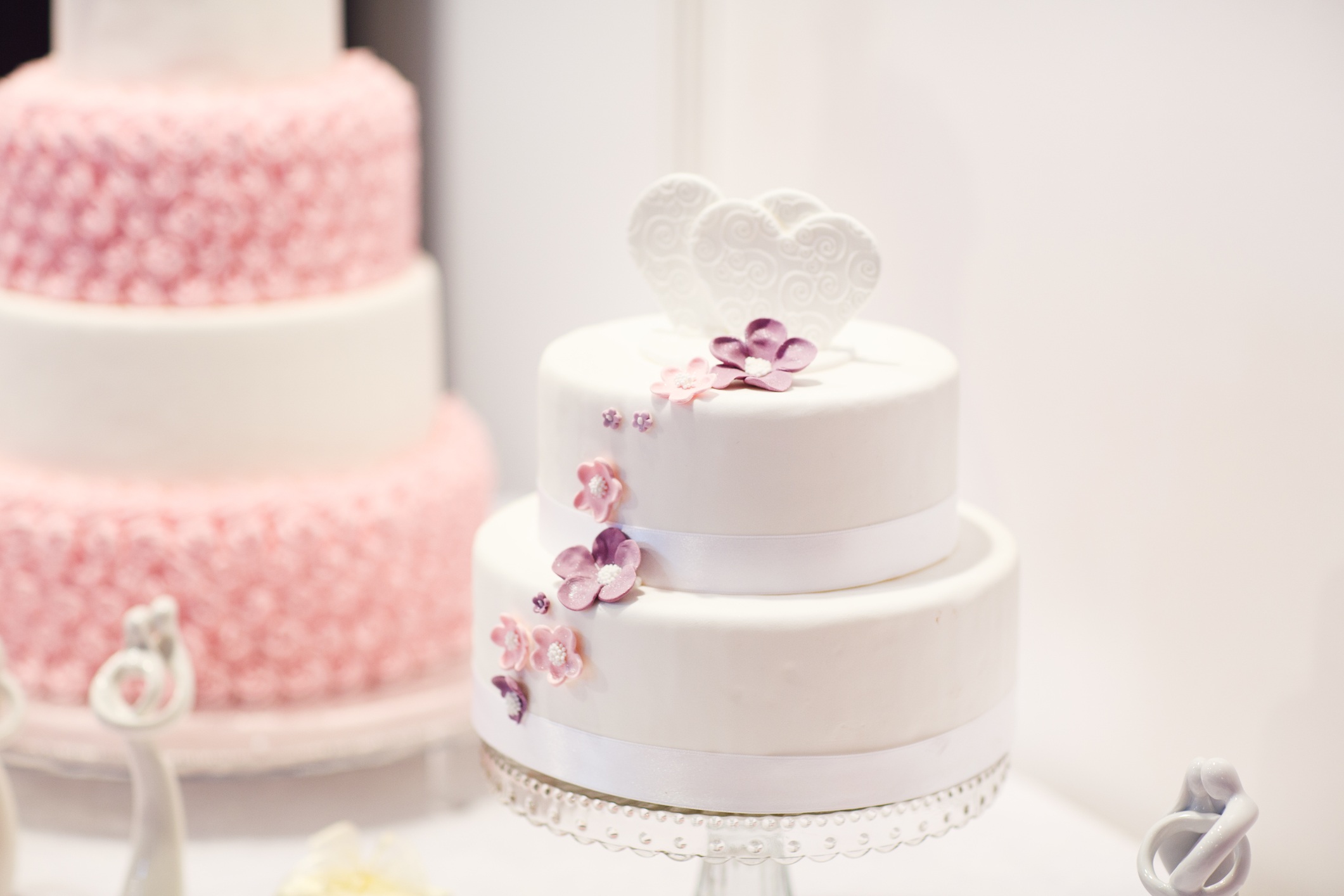 We, BridalUSA, are committed to thorough management of the privacy and confidentiality of our members.
In addition, customers' personal information will be collected only for information necessary for referrals, and its use will be limited to this service.
Naturally, we will not disclose information to third parties without your permission.